In order to grow moss, you must first remove the moss from the natural world.
To minimize the impact on the ecosystem, the space created after collection is filled with the same moss and repaired.
The collected moss is washed and cut to plant a larger area than it had grown.
Ultimately, the goal is to increase the amount of moss that you have increased, not from the natural world. 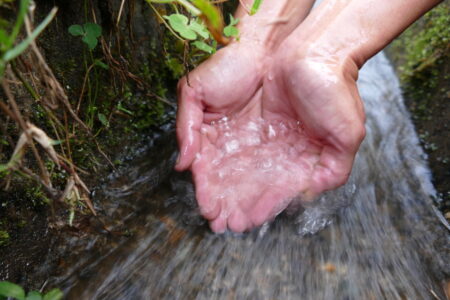 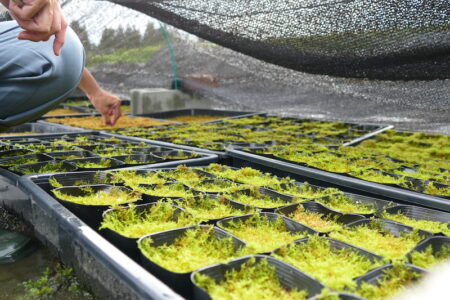 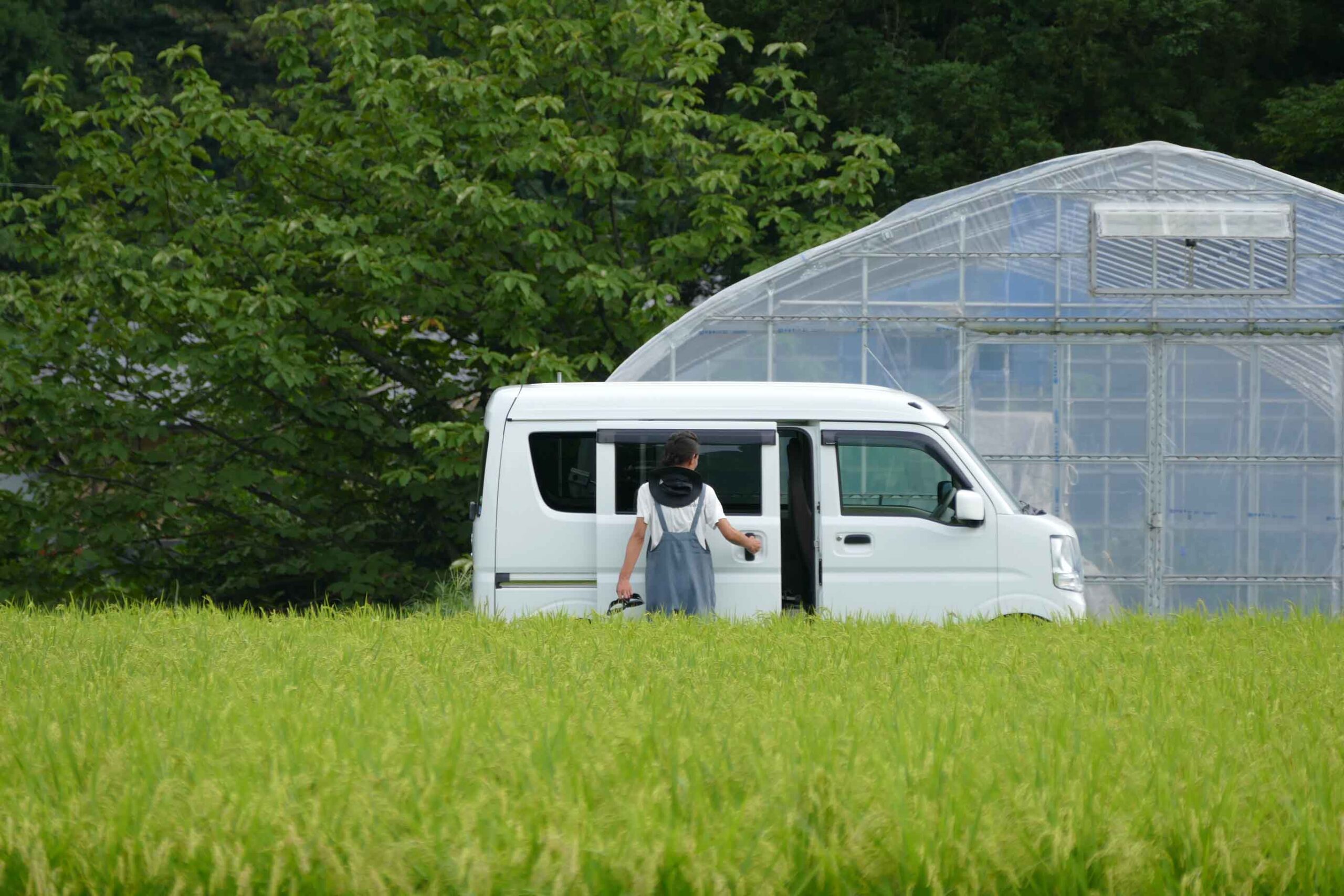 -Career-
■ 2007-2016 Lives in London, UK
■ In 2015, I learned that moss has the function of purifying the air, and I wanted to grow moss and improve the air around the elementary school my daughter attends,
so I learned moss cultivation at the Japan Moss Technology Association in Niigata City.
■ 2018 In order to work on moss cultivation in earnest, we will become a regional revitalization cooperation team in Tainai City,
Niigata Prefecture. In the same year, the "Sakai Mossjin" moss cultivation union, which mainly cultivates Polytrichum commune, was established.
■ 2019 We will rent a fallow field in Sakai Village, Tainai City, plant moss in a small pot, and start horticultural moss cultivation.
■ 2020 mossy mossy japan established